ProxywayBest Proxies & ToolsSneaker ProxiesFootsite Proxies
We use affiliate links. They let us sustain ourselves at no cost to you.

Footsite stores are a prime place to get rare shoes for retail price. They sell most of the hottest drops – and are easier to cop than something like Nike if you have the right gear.

This page features a list of great Footsite proxy providers. We can’t guarantee that they’ll help you hit every time. But their Footsite proxies are some of the best we’ve tried and trusted over the years. 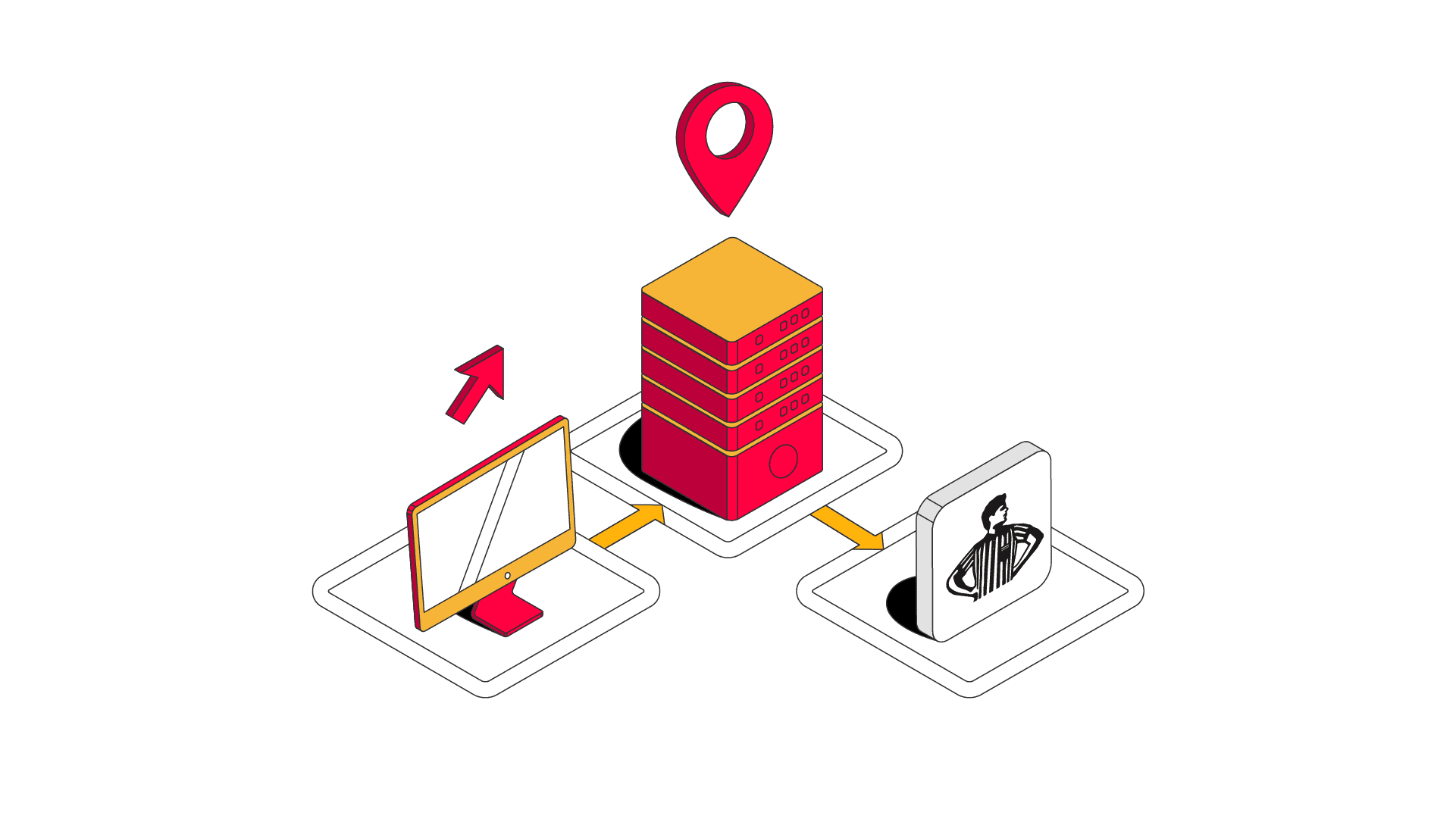 Smartproxy is a well-known brand among sneakerheads. It offers a fast, stable, and large pool of IPs for an affordable price – now with 30 min. rotation, which is more than enough.

Oxylabs is like Smartproxy supersized: even larger pool, targeting options, very stable and reliable IPs. However, the plans start high, so it’s a best choice for resellers.

Another top reseller choice that probably supplies half the market with ISP proxies. Good speed and static IPs but may be easier to block than pure residential proxies.

Always a respectable choice with quality rotating & ISP proxies. Used to be a little overused in the past, and nowadays it’s hard to get past its onboarding and KYC procedures.

GeoSurf sells very carefully picked residential proxies from major ISPs. The pool includes over a thousand cities, but it’s not very big, and the prices bite.

Storm Proxies is one of the few providers that offers residential IPs with unlimited traffic AND for a low price. We've found the proxies to be mediocre, so try at your own risk.

Footsite proxies are IP addresses optimized for buying sneakers from one of the Footsite stores: Footlocker, Footaction, EastBay, or Champs Sports. These optimizations usually involve the proxy type, location, and rotation:

As we’ve established, Footsite proxies have rather specific requirements. Not all so-called regular proxies can fulfil them. But what about using general proxies that do meet the above criteria? Will they work?

Yes and no. It depends on which proxy type you choose:

What about regular sneaker proxies? Those should work, as long as you choose residential IPs (the only website that still favors private datacenter proxies is Supreme).

Why We Think These Providers Have the Best Proxies for Footsites

There are many specialized sneaker proxy providers on Twitter and Discord with Footsite proxies for sale. And yet, we’re mostly including the mainstream ones. Why?

Thing is, building and maintaining a residential proxy pool is hard, and it’s very unlikely that the small providers can do it on their own. In fact, the vast majority of them simply resell the infrastructure of other companies, mostly those from our list. That doesn’t mean we aren’t willing to include the smaller providers – feel free to recommend any, and we’ll consider them. After all, even if the proxies are the same, the pricing plans and other details might differ.

The second argument is that we know the providers on our list very well. We’ve used them for years, and they’ve proven to be very reliable for sneaker copping.

Yes, they do. You’ll need to set up a CAPTCHA harvester to farm one-click Gmail accounts. This will require proxies, but using residential or ISP IPs from providers above will be an overkill. Instead, you should look for CAPTCHA proxies for this task, which are basically cheapo datacenter IPs.

Other Advice to Help You Cop from Footsites

Footsites are a group of websites that sell limited edition sneakers:

Why Would I Need Proxies for Footsites?

During any limited edition release, you’ll be facing huge competition. Footsite proxies not only give you better chances to check out, but also let you buy multiple pairs.

What Are Footlocker Server Locations?

Footlocker is the largest Footsite. It has a store not only in the US but also a variety of other locations. You can find Footlocker’s servers (and stores) in:

What Is the Best Bot for Footsites?

There is no one best bot. You can find our favorite options in this article on the best sneaker bots.