In its recent video, popular shoe store Foot Locker has announced about introducing raffle-based online releases on its mobile app.

The Foot Locker app has been available for a few years now; but until now, it only ran raffles for in-store pick ups. This is changing: online inventory is coming to the app soon.

Foot Locker motivates the change as listening to customer feedback. It reportedly wants to make the releases fairer to a larger number of people.

Foot Locker is the main website of a group of stores called Footsites. They have been a major target of sneaker botters due to large stocks and relative ease of botting. Despite implementing various countermeasures (such as a.gif to drain the bandwidth of residential proxies), Footsites haven’t been able to stop sneaker reselling in a meaningful way.

By moving to an app-based raffle system, Foot Locker is trying to emulate the model of SNKRS. Nike’s app is notoriously hard to bot. Many sneakerheads (as well as sneaker bots) have given up on trying.

It’s no wonder, then, that the sneaker botting community didn’t take the news well. The comments under the video are lamenting the “death” of popular bots, and their prices took a sharp hit on websites like BotBroker following the announcement. 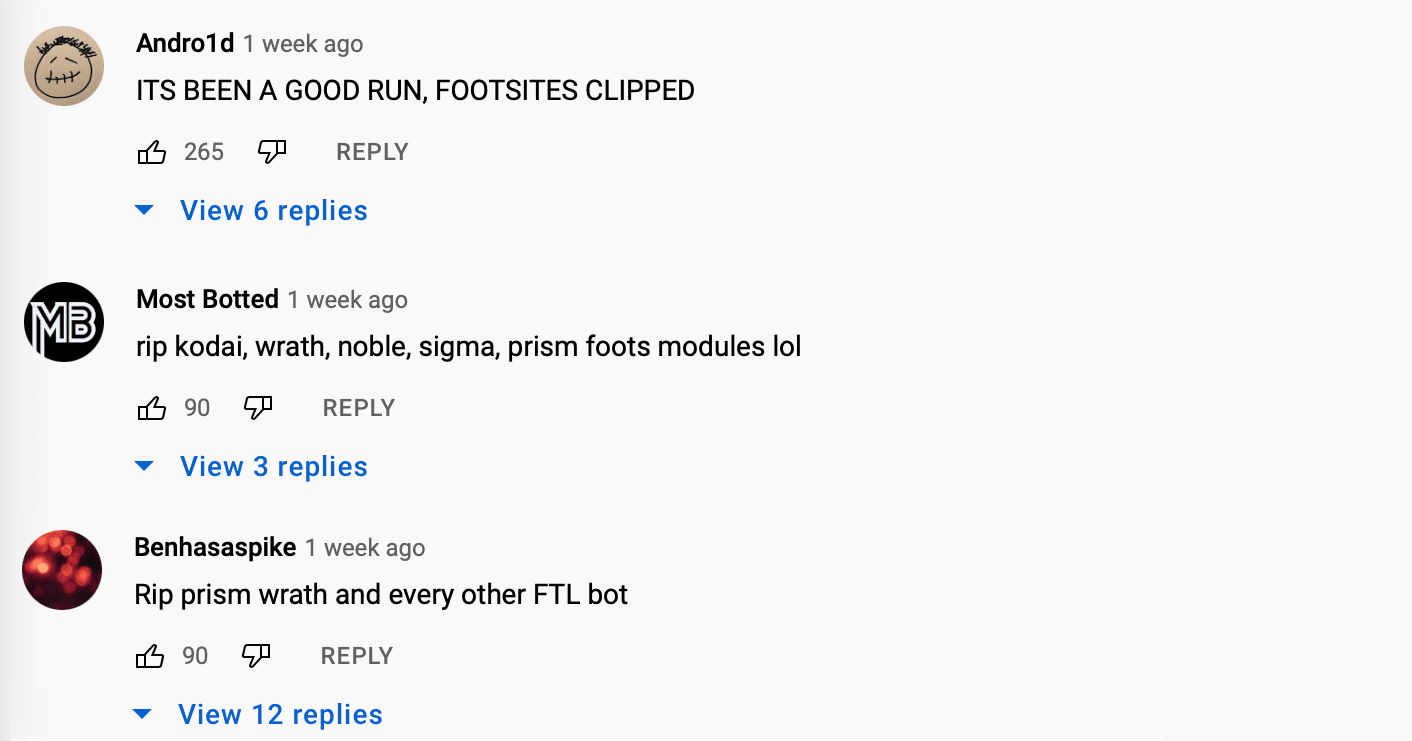 The change spells bad news for Foot Locker’s regular shoppers too. Its app is full of complaints about bad performance and failing to work under load. Well, the load is about to get much bigger once the promised update is released.

It’s too early to tell how much of an impact the new raffle system will really have. One thing’s for certain: developers will be scrambling to update their bots, new raffle bots are likely to surface, and some might drop Footsites (or at least Foot Locker) altogether. 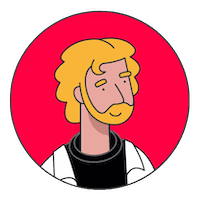 Chris Becker
Chris is a co-founder of Proxyway. He tests and writes about proxy servers (and sometimes sneakers).
More by this author