A new version of the trusty Nike bot. 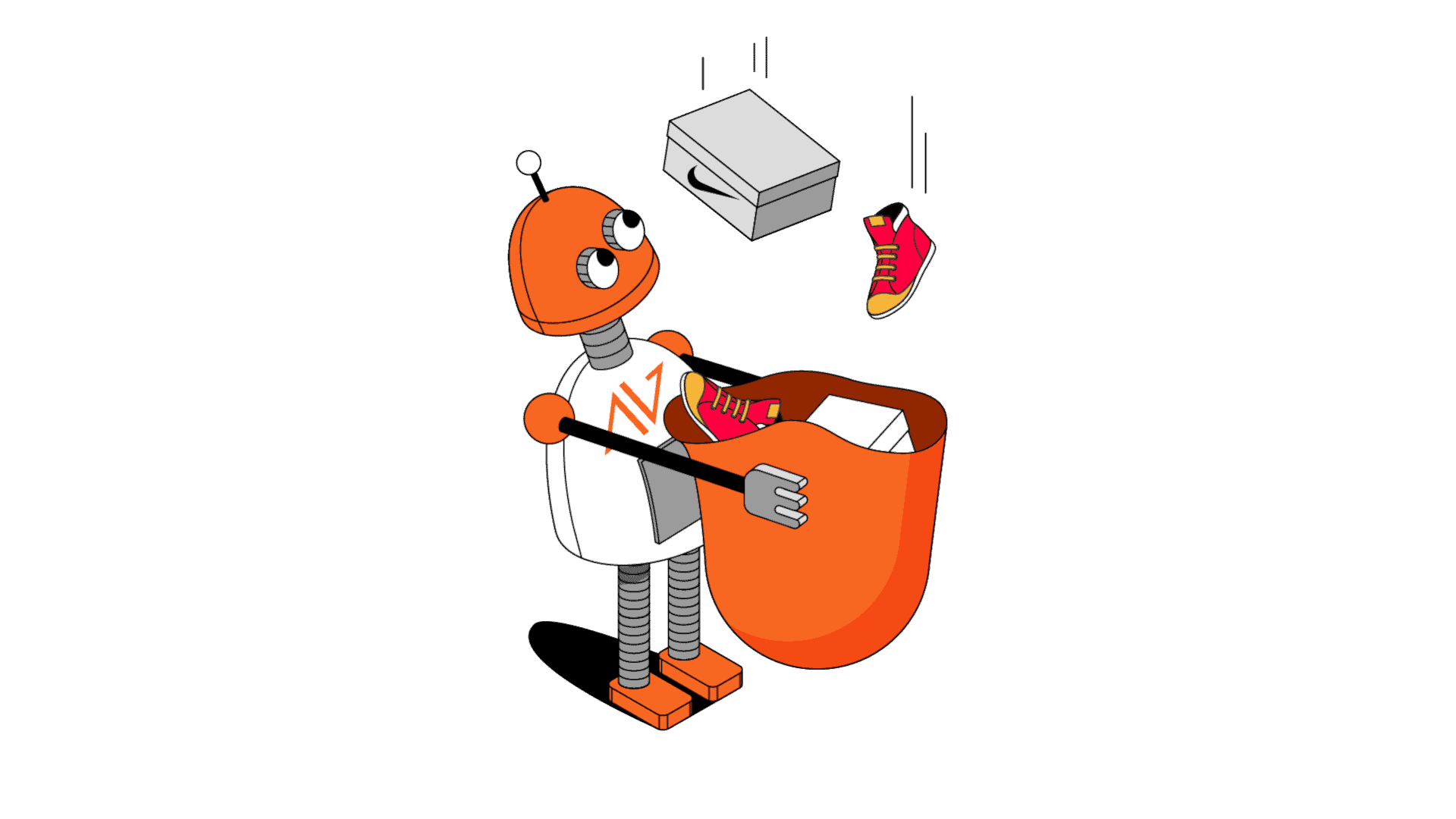 Ah, good old ANB. Another Nike Bot was one of those pioneers that laid the groundwork for other bots to come. Although the bot is no more, the same developers have released a few different bots since, including the Nike SNKRS bot.

So, this is really less an Another Nike Bot review than it’s a Nike SNKRS Bot review. Let’s go over its pricing, functionality and what to keep in mind when deciding if ANB’s Nike SNKRS bot is the right choice for you.

Right off the bat, you’ll notice that ANB is not a one-off purchase but rather a subscription. For a non-refundable 6 month usage, you’ll need to pay $299. Considering that the bot only tailored to Nike, this automatically puts quite a few restrictions on your cops. But if you’re truly only after Nikes, then the price could be worth it.

Personally, money-wise a one-off of purchase (such as AIO Bot) might be a smarter move. A thing to consider though: AIO doesn’t support SNKRS. So, there’s no definite answer to which one is better altogether – it all depends on what you’re after.

ANB’s Nike SNKRS bot is beginner-friendly but also quite powerful, considering it allows running up to 500 tasks. Because it’s so beginner-friendly, the interface is simple and easy to use. All you have to do before getting ready to cop is select an upcoming drop from the handy release calendar, fill in your billing information, and you’re all good to go. Don’t forget to set up multiple accounts and check your proxies before the first drop (your accounts will be saved afterwards, so you’ll only need to double-check this information once).

Just like the name suggests, ANB supports Nike only. While this can be a drawback to some, others might be overjoyed about it. If you’re sure that you won’t be interested in any other brands, then the SNKRS bot might be the one for you.

As for the platforms, you should ideally have Windows 10 installed. Alternatively, you can get ANB up and running on macOS as well; you’ll just need to set up a virtual machine for it (ANB provides a tutorial).

When trying to contact their customer support, ANB doesn’t really advertise a chat (or even email for that matter) to get in touch. My best guess is because the bot is currently out of stock, they were most likely getting flooded with messages about the restock. If you look at the Q&A section of their product page, it’s filled with unanswered questions about the restock. This doesn’t raise trust in ANB’s support.

However, once you buy Nike SNKRS Bot, you receive access to a Discord server with information about the latest releases, tips and tricks, and all that jazz.

What Proxies Should You Use for Nike SNKRS Bot?

Ah, a tale as old as time: what proxies should I use with ANB Bot? As a general rule, with any kind of bot, you’d always want to go for rotating residential sneaker proxies. You don’t want datacenter IPs with Nike – there’s too big of a chance they’ll get banned.

Residential proxies work best for bots such as ANB because they come from real devices, so they appear as IP addresses of real users and can successfully purchase goods without raising any suspicion.

Is ANB Nike SNKRS Bot Really Worth It?

Now that you know what Nike SNKRS bot is all about, let’s go over the things you should keep in mind when deciding if this bot is the right fit for you.

To sum up, ANB’s Nike SNKRS Bot’s pros outweigh the cons. If you’re after a fast bot with good chances to get some Nike cops, then this bot might be the one for you.

It’s one of the few Nike SNKRS bot that can still cop during limited releases, another being The Shit Bot. If you want to cook Nike, you should strongly consider it.

How to Get Nike SNKRS Bot?

Unlike ANB’s other bots, Nike SNKRS Bot is often out of stock. So, you can wait until it comes into stock, rent it from places like tidal.market, or buy it from resellers.

Do I Need Proxies with Nike SNKRS Bot?

Should You Still Use Better Nike Bot in 2022? BNB Bot Review