ProxywayGuidesProxy vs VPN: Which Is Better?

Proxy vs VPN: Which Is Better?

We untangle the strengths and weaknesses of each. 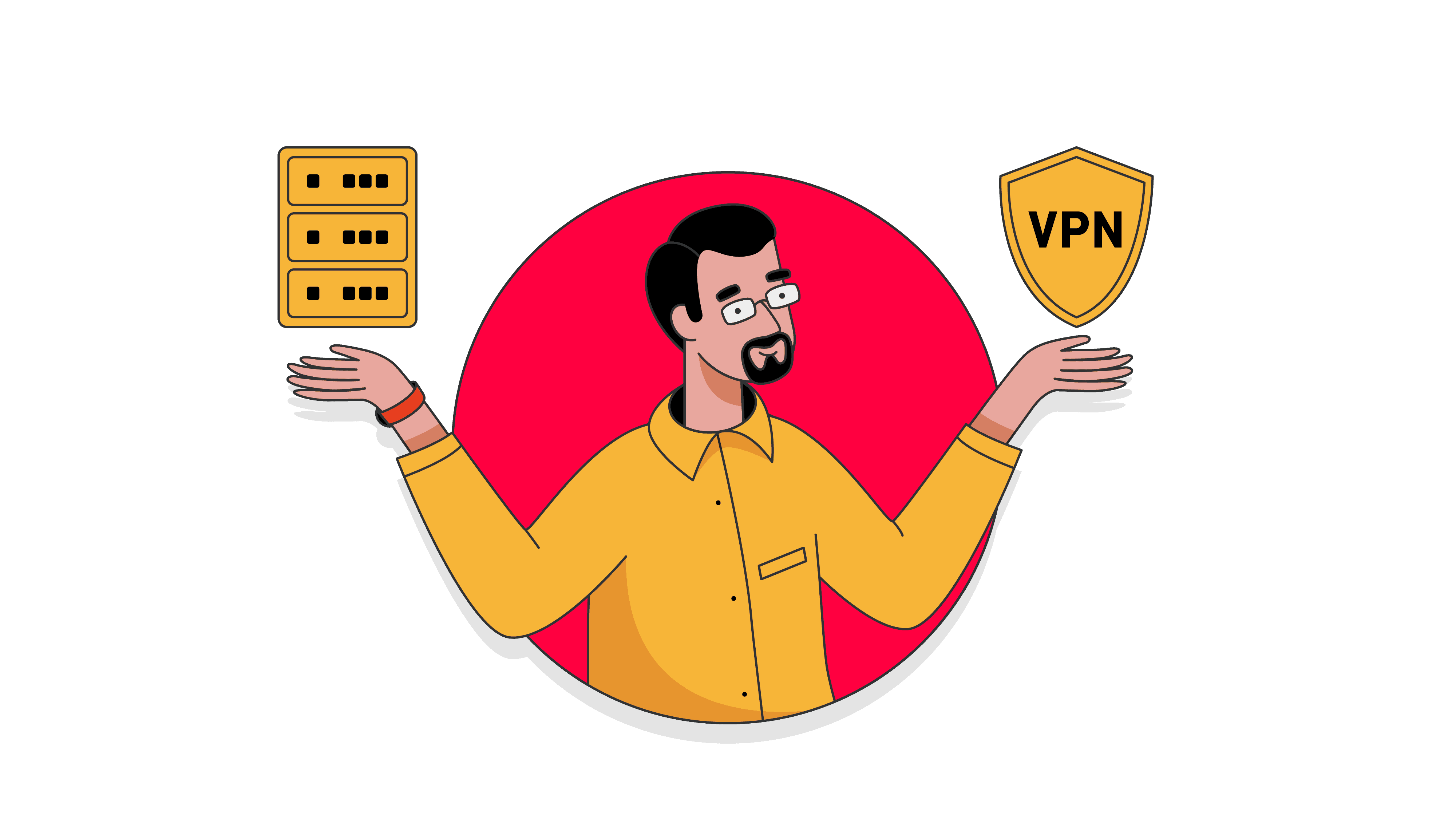 You’ve probably seen the word “VPN” almost everywhere by now. Protect your privacy, your identity, and all that. You might have also seen “proxies” thrown into the mix. It quickly starts to get confusing: which one protects your identity, which one gives you access to geo-blocked content, and so on. Don’t worry, we’re here to provide answers. In this article, we’ll look at the differences between a proxy vs a VPN and try to find out which is better.

Let’s begin by taking a quick look at what proxies and VPNs are.

Proxies and VPNs: What Are They?

A proxy is an intermediary between you and the internet. Instead of connecting to a website directly, you connect to a proxy server first. The server then accesses the website and returns the information it gets, also through itself. It uses its own IP address to do so.

Much like proxies, a VPN, or virtual private network, uses an external server which sends all connections through itself. These connections are encrypted with modern cryptographic algorithms and create a so-called secure tunnel between you and websites.

Indeed it does. Quite a few similarities exist between the two:

Are There Any Differences?

Yes, and important ones at that:

Proxy vs VPN: Which Is Faster?

A datacenter proxy will most likely be faster than a VPN. Such proxies use servers in powerful data centers – just like VPNs. But they don’t have such sophisticated encryption methods, so there’s less overhead. A residential proxy will be slower than a VPN. It borrows the connections of real people around the world, who not always have a good Wi-Fi or 3G/4G connection at hand.

Proxy vs VPN: Which Is More Secure?

HTTP proxies aren’t secure, and a skilled hacker can steal the data you send through them. But as long as you use a reliable provider and SOCKS5 or HTTPS proxies, they’re generally safe. (Remember to never use free proxies!) Still, VPNs are undoubtedly more secure. A respectable VPN will use one or several encryption protocols like OpenVPN, IPSec, and Wireguard and have additional security features, such as an automatic kill-switch.

So, Which Is Better: VPN or Proxy?

It really depends on what you’re trying to achieve. If you only want to improve your security online or unblock content, a VPN will generally be a better choice. But if you need to do bulk tasks that involve automation, proxies will be much better suited for that. So, make the choice based on your needs.

Should I Use a Proxy or VPN for Torrenting?

A good commercial VPN will probably be better for this use case – and give you fewer headaches.

Can I Use Both VPN and Proxy at the Same Time?

You can but I’m not sure why you’d want to. Each of them will hide your IP address and change your location. Having both on at the same time can make your connection unbearably slow and unstable.

When to Use VPN vs Proxy?

As a general rule: use a VPN when you need one secure connection; use a proxy when you need many connections at once. For example, a VPN is better for protecting your connection, but it sucks for things like web scraping.

How to Browse Anonymously